The Road to Competition 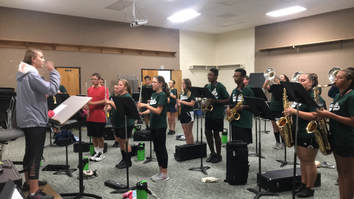 "Band is not proud because it performs well; it performs well because it is proud." -George Parks
Our Silver Knights are going to be competing in the Olde English Festival of Bands in Rock Hill, South Carolina on Saturday. It will be our 55 Knights against many other bands. Even though they are fierce, will they come out on top? Come see for yourself!

Our band is a closely knit group, seemingly always able to rely on each other for anything and they are always improving. “Band is like a family, it really is,” states Sara Bowers, a sophomore and flute player. As a former band member myself, I can attest to this; they really are a family.

According to Sara, a typical practice session for our Knights starts with gathering and preparing instruments and music and then heading to the practice area. Once there, they will stretch and begin running through their show Knightfall, a story about King Arthur.

Sara also mentioned she would like to improve in playing and marching as a goal for this year.  I’m hoping the band will practice hard and improve as much as possible before the competition, whether they need it or not. I encourage everyone reading this article to wish the marching band the best, or if you are a Silver Knight yourself, tell another member or even yourself good luck. I hope it’s a crushing defeat for our enemies! 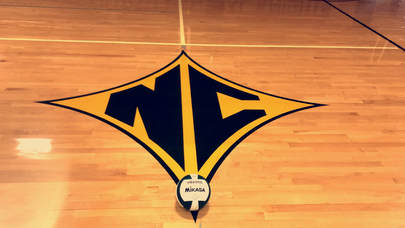 This volleyball season is at its peak, and playoffs are right around the corner. This season, the team will focus on working hard, having fun and competing against everybody, says Coach Johnson. Something that drives and motivates the team is having the confidence to win.

The team plans to make it into the playoffs, just like as they have the last 14 years, and the players know that they can perform well. Coach Johnson believes that he has a lot of confident players, and being 9-0 just motivates that determination to win more. They also plan to win our region and get a good placement in the playoffs. From there they hope to go on to state.

This group of skilled players are all team leaders by putting the team first and having a great attitude. These girls have been playing together for quite some time, so they have developed chemistry and an awareness of knowing each other’s ability. Also, they have court movement and  a bond like no other.

A challenge for the team is that with only seven players it is difficult to substitute. The flu season is close, so if players get sick or injured, it is a struggle for the team. Coach Johnson states, “Each and every night is a challenge for us with a small number.”

As the team proceeds with the season, they continue to dominate. The North Central Knights should stand beside the volleyball team by coming out to the games and congratulating the girls for their hard work and dedication. 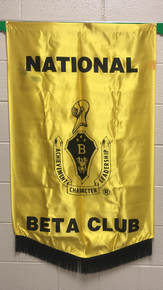 Banner of Beta Club
Today, there are students here at North Central High School with the potential to make a real difference in the world. Living in the generation of many driven teens, such as Malala Yousafzai and the Parkland victims, often brings up the question of how can a single young individual make an impact?

National Honors Society lets making a difference start here at school. Mrs. Sims, co-adviser of NHS, spoke about the required community service hours by stating, “We offer many opportunities here at school for the students to earn hours such as peer tutoring, fundraisers, dances, Toys for Tots, and making college care packages.”

When speaking to a member of the Beta Club, Madison Dixon, she expressed that she enjoyed her community service because she felt like she bonded with her church where she completed her hours. When she reflected on her membership, she stated, “Being a student in the Beta Club puts you in a group that encourages you to impact others through community service.”

These clubs are focused on making a difference by helping the school and community. However, the difference is made by the individual, and the impact of that difference can be as important as the teens shown on the news who the world. 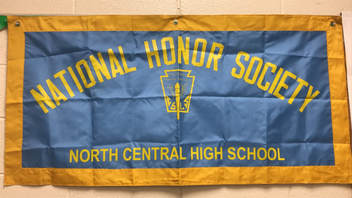